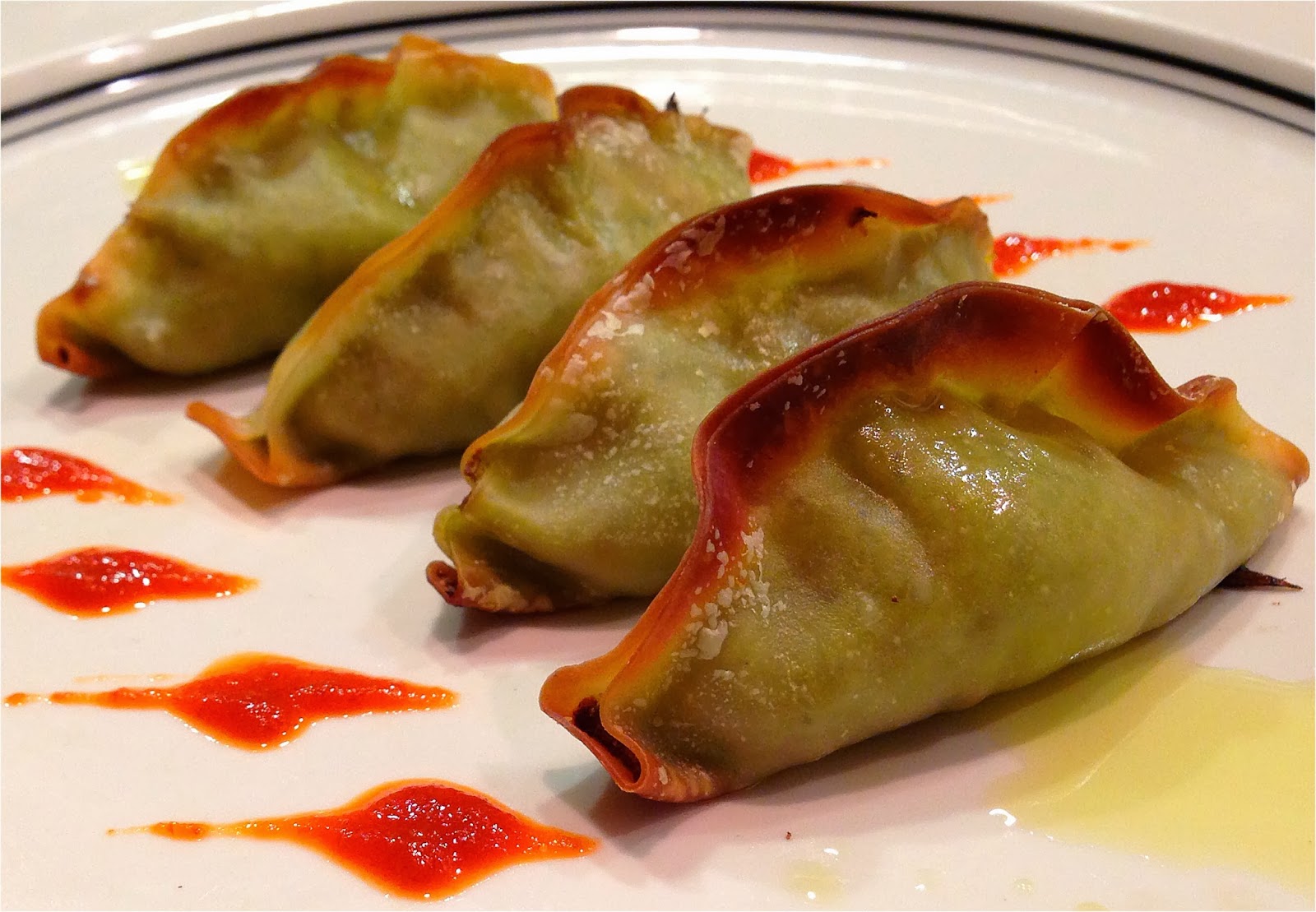 One of my favorite appetizers ever are the edamame pot stickers in truffle oil that they have at Blu Restaurant in Sugar Land, Texas. My sister would bring me some home from work on an almost weekly basis and I was obsessed with them! I’m not sure if it was the truffle oil, or the edamame, but it was absolute perfection to me… They definitely are on my list of the best things I ever ate. After moving to San Diego these delicious appetizers are now quite out of my reach, so I decided that I wanted to create some of my own that are macro friendly and still taste delicious. A few test try’s later and I think I may have come close to creating something healthy and similar to those delicious morsels. J 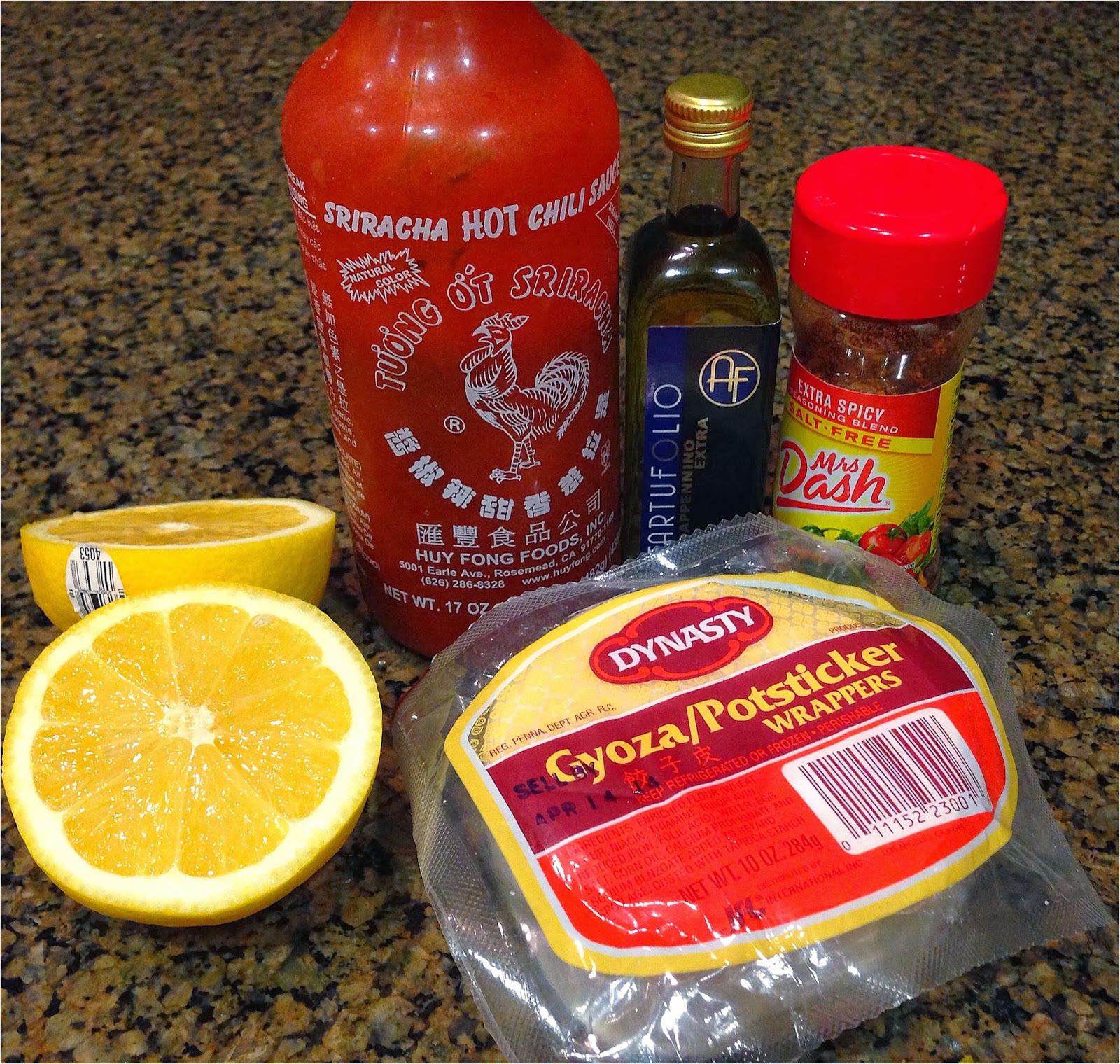 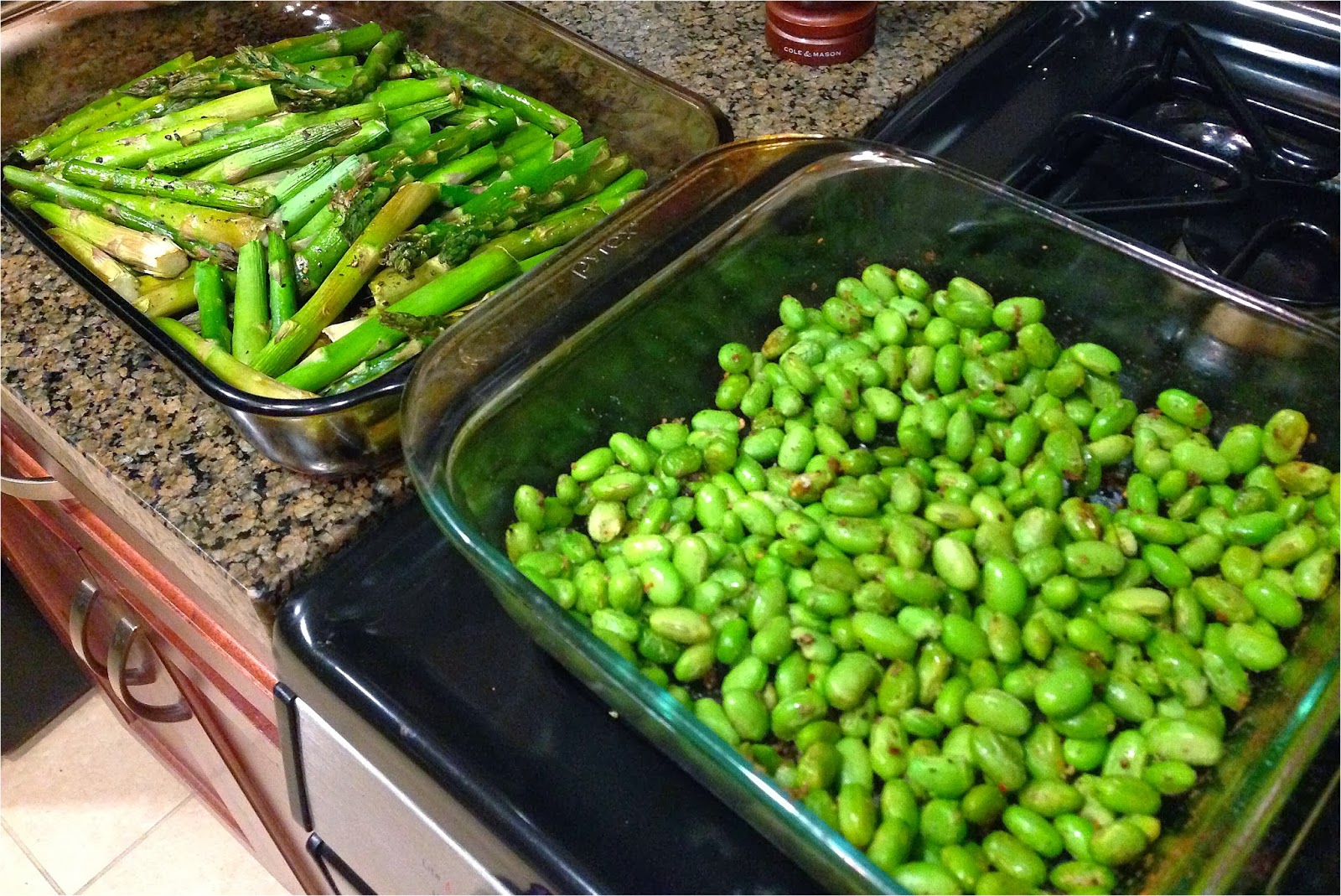 Directions:
Remove from the oven and place into a blender, along with spices and one lemon squeezed and ½ avocado. Blend on high until the veggies are broken down and become pureed. (if needed add in about 2 tbsps of coconut milk or almond milk)
Place in fridge until mixture has cooled and firms.
Place 1 dumpling wrapper on work surface and top with 1 teaspoon filling. Brush edges with water and press to seal, forming a half moon shape. Repeat until you have as many as desired.  Keep wrappers covered with a damp towel to avoid drying out. I wrapped them two different ways.

In a baking pan pour 1 cup of chicken broth and place pot-stickers in the pan. Spray PAM on top of dumplings and place in the oven at 400 for 30 minutes. 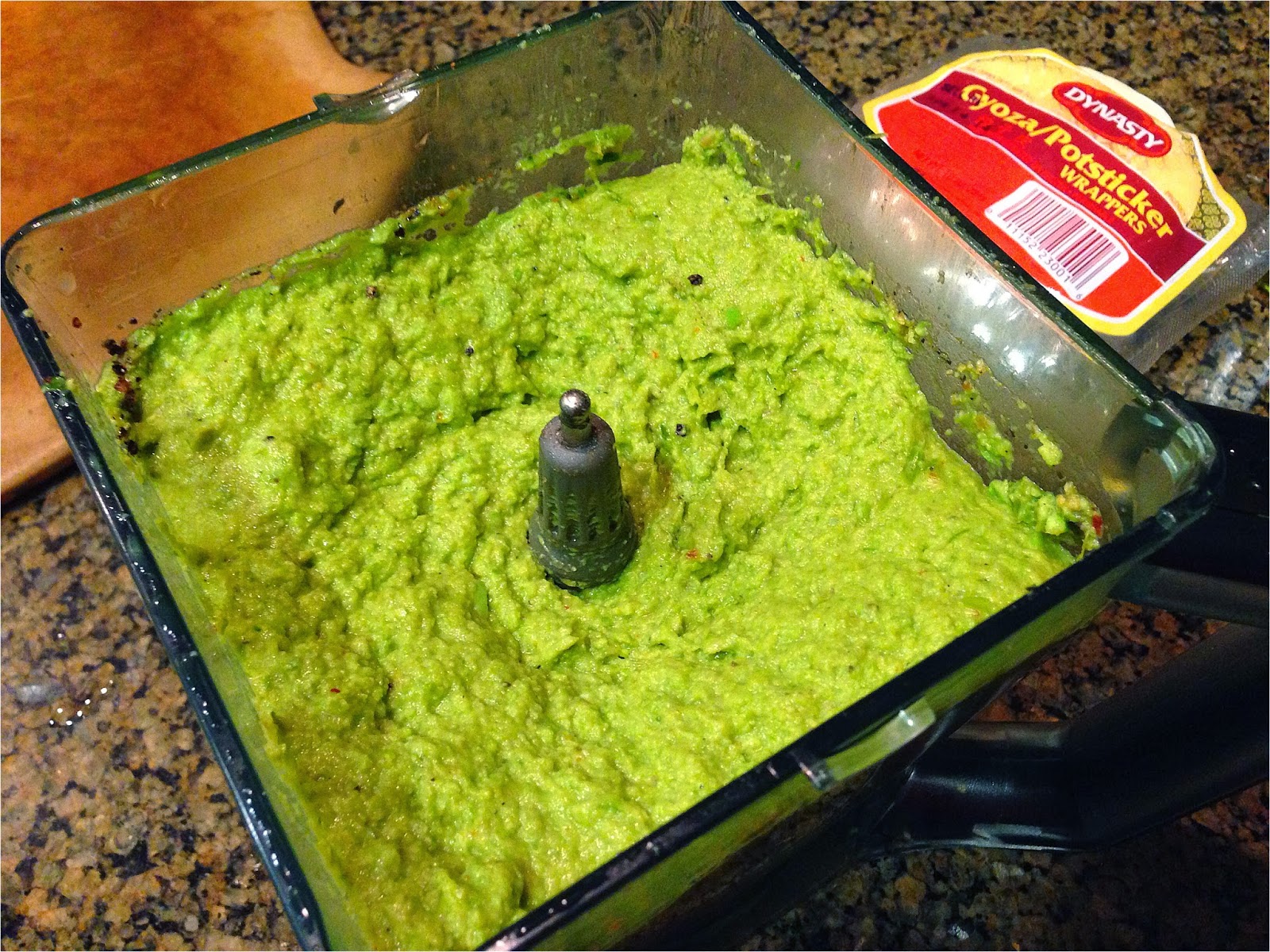 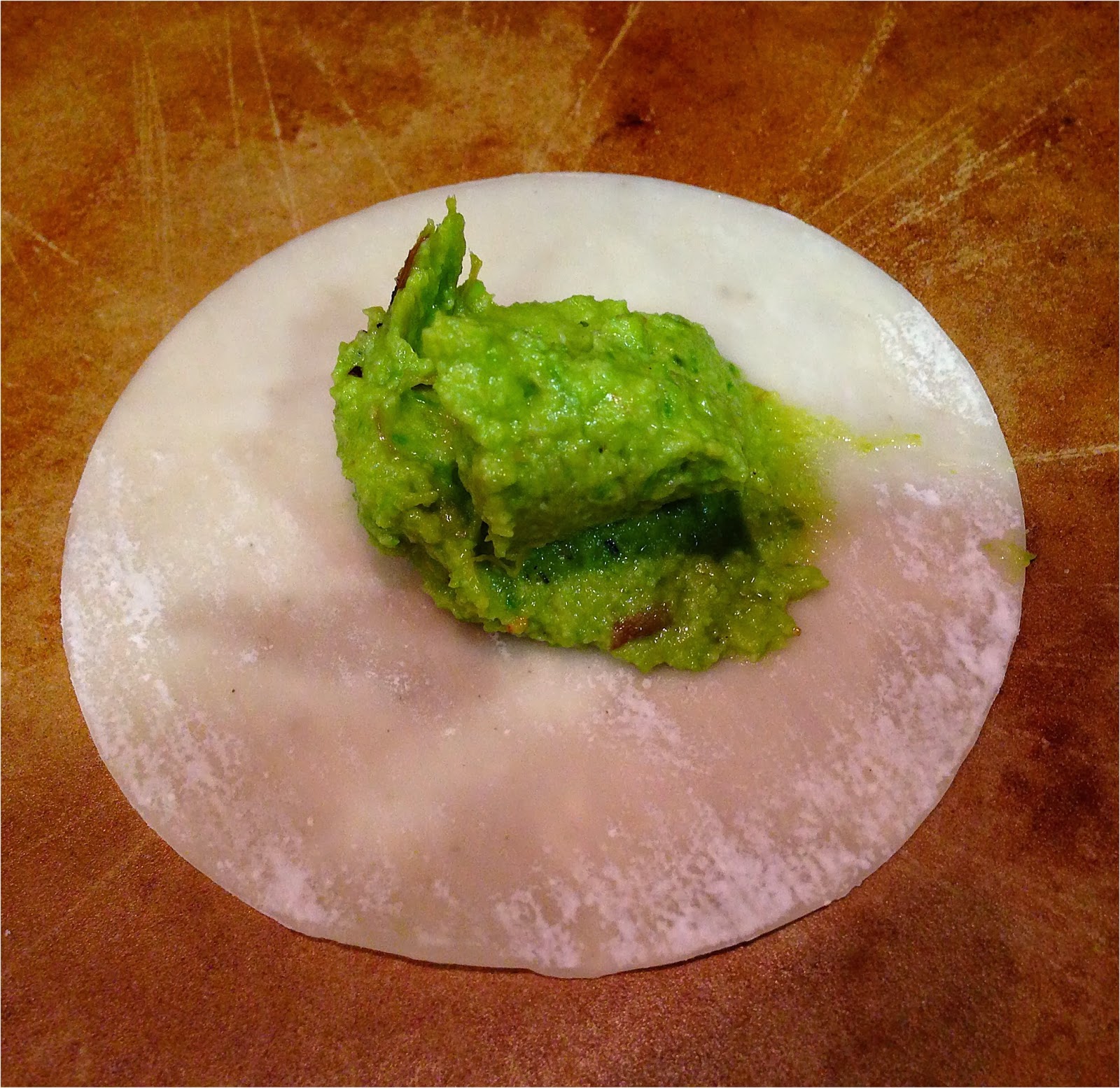 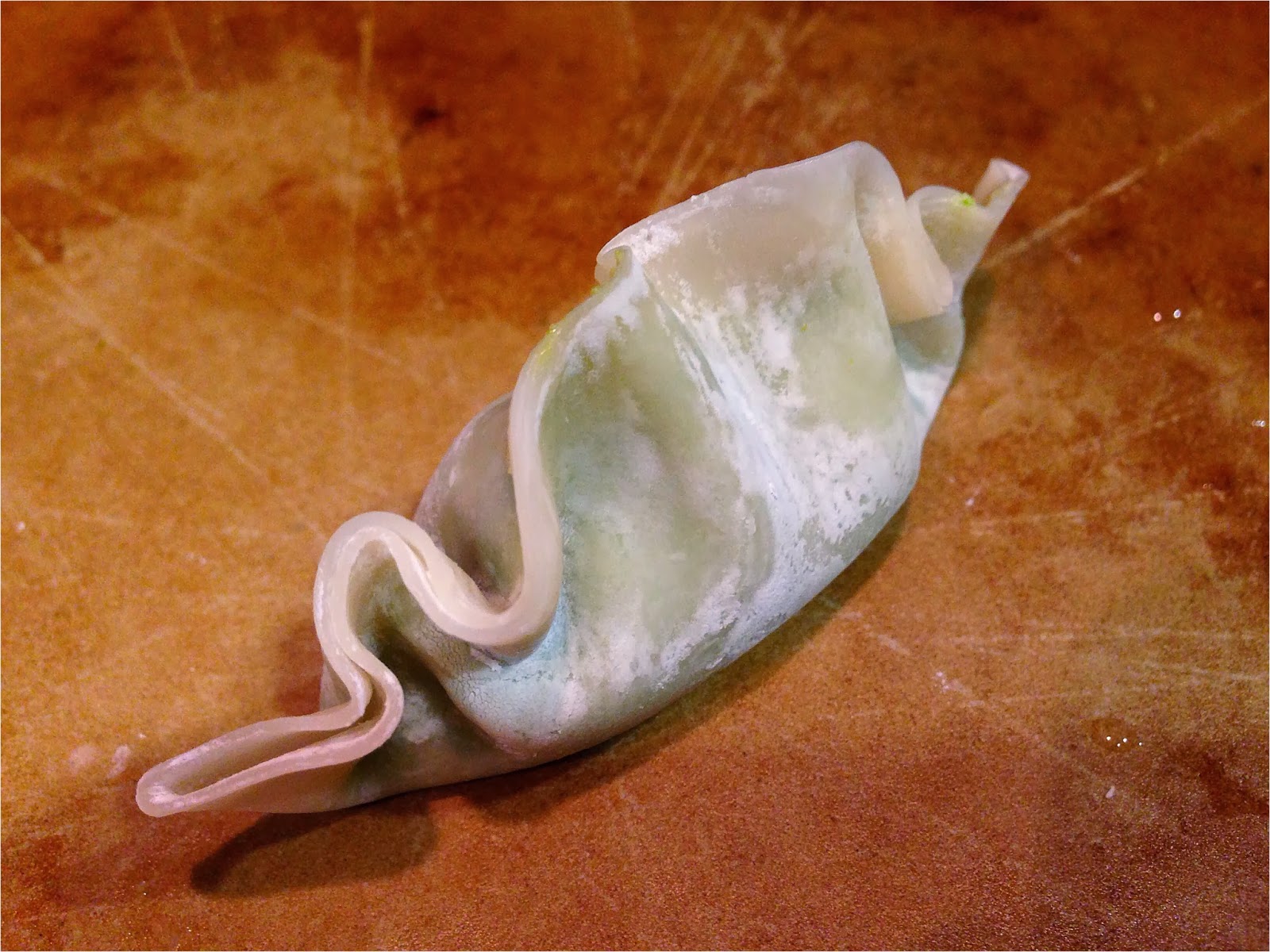 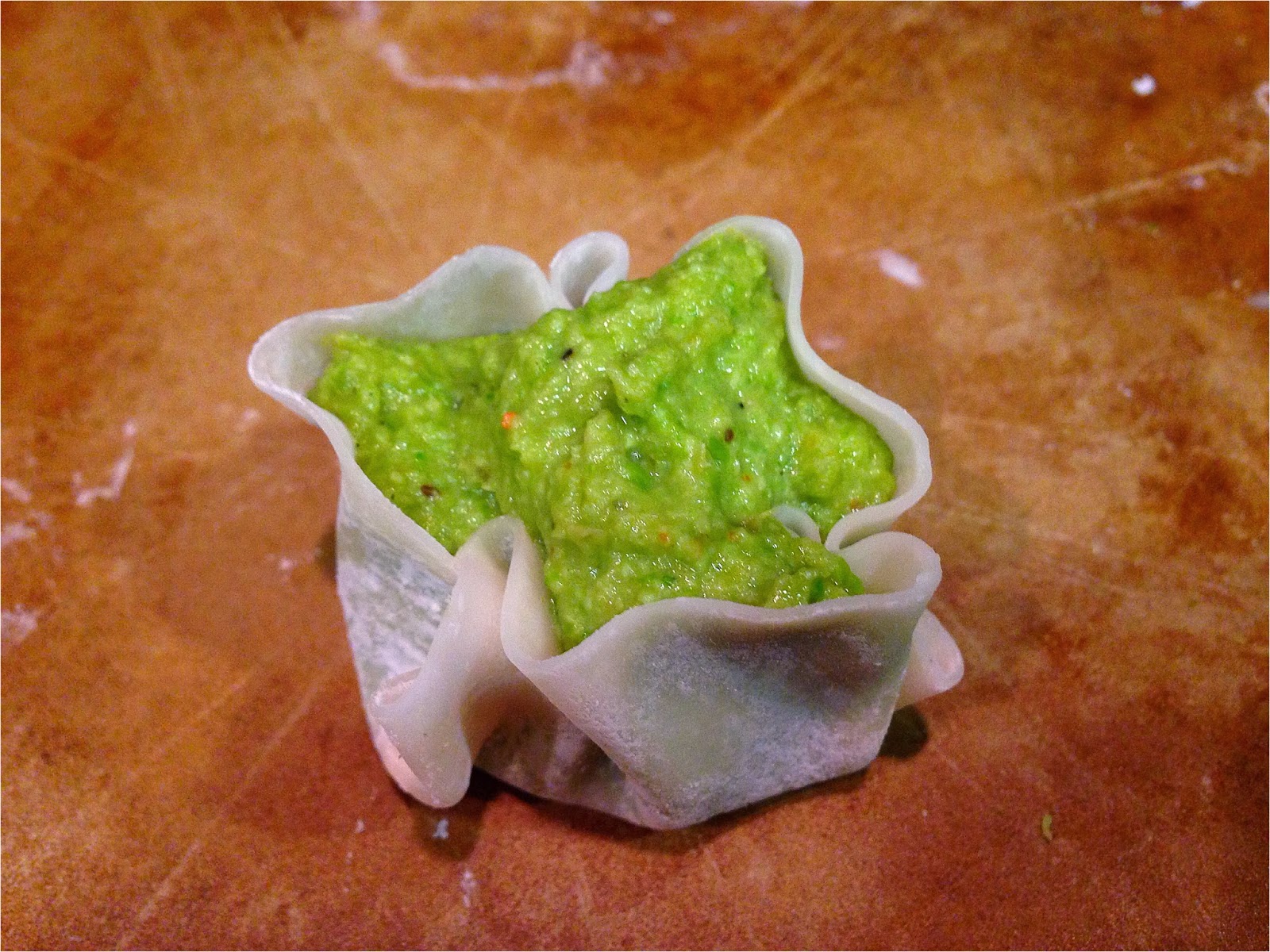 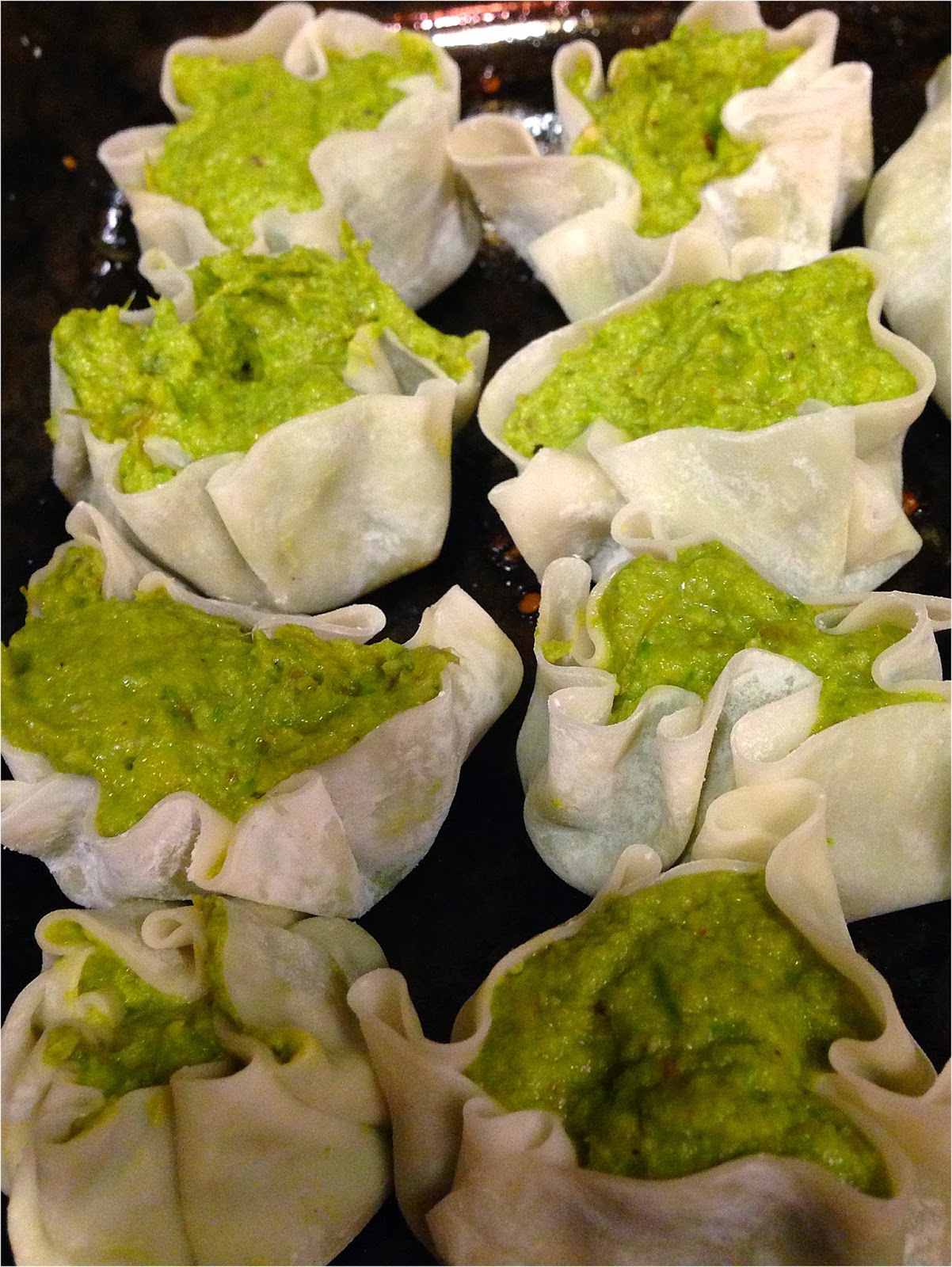 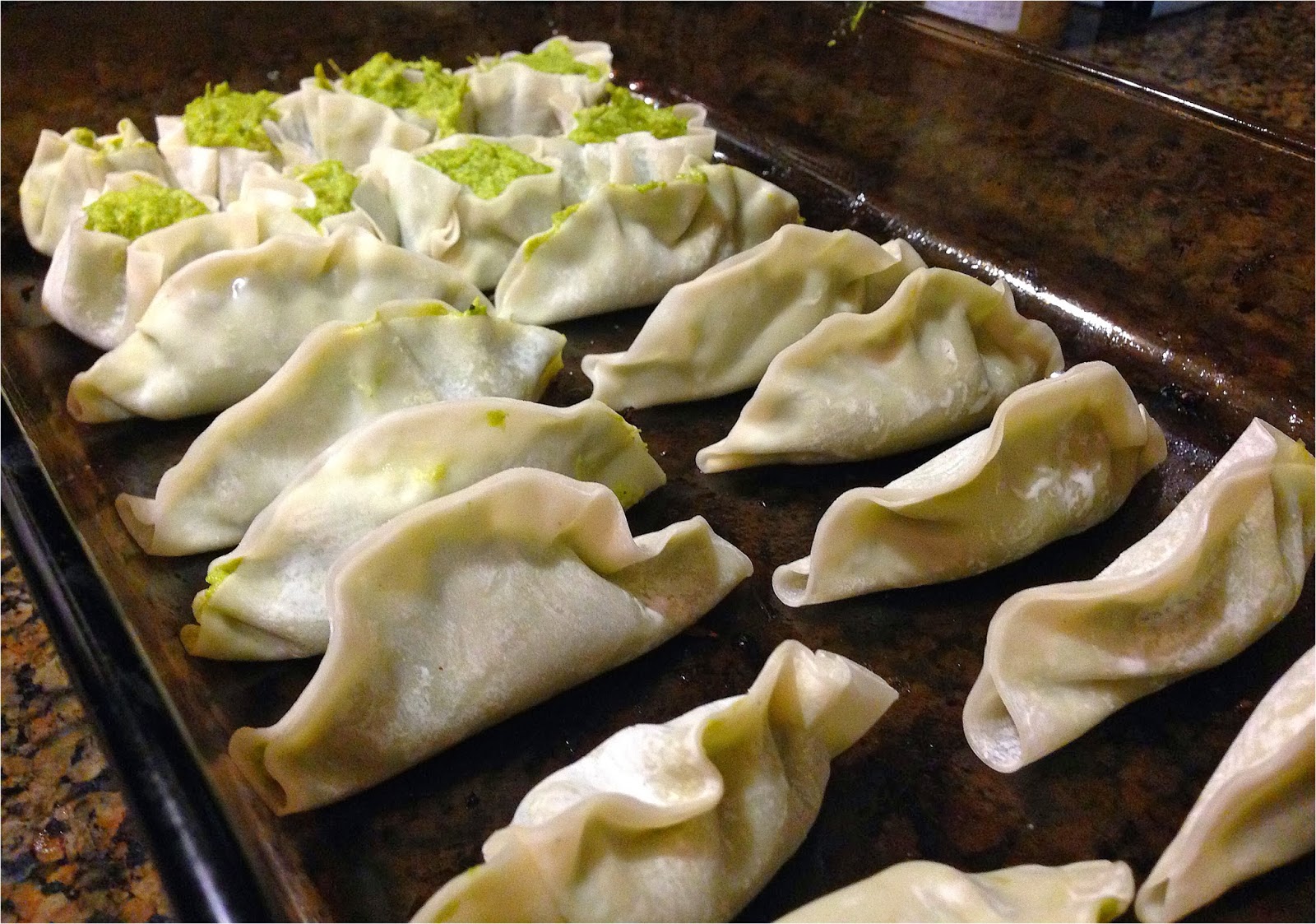 Remove from the oven and drizzle with Sriracha sauce and Truffle Oil. Serve warm… they taste the best that way :) ENJOY! 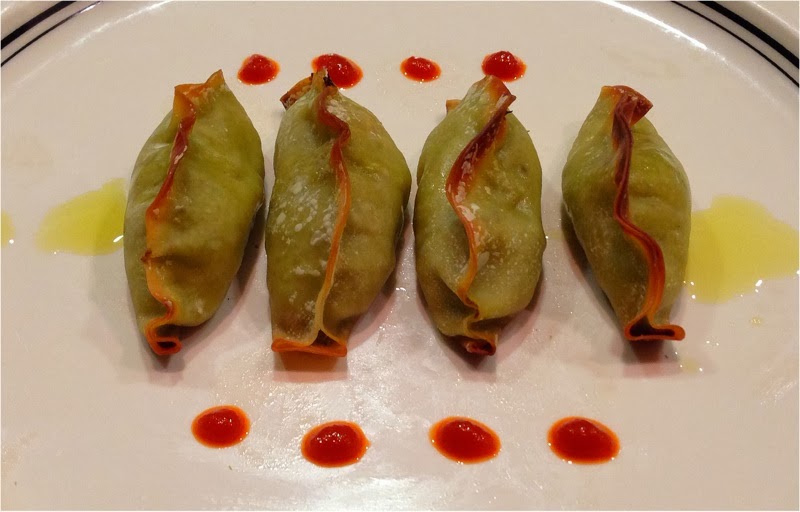 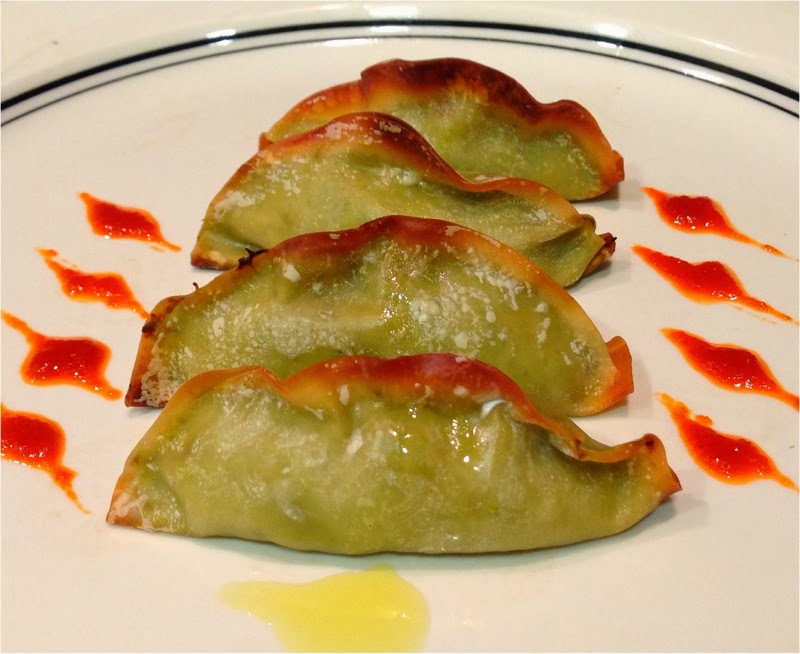