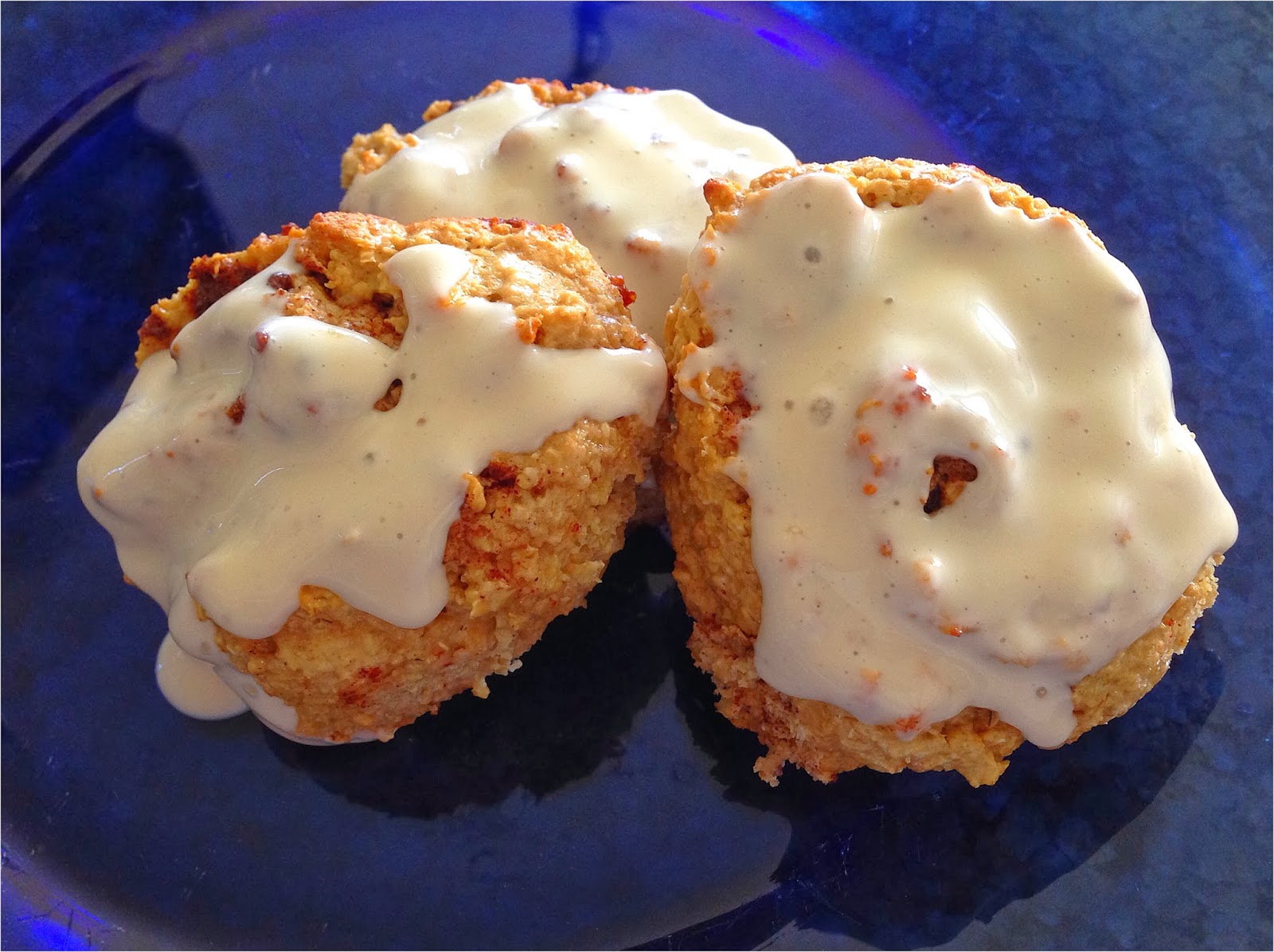 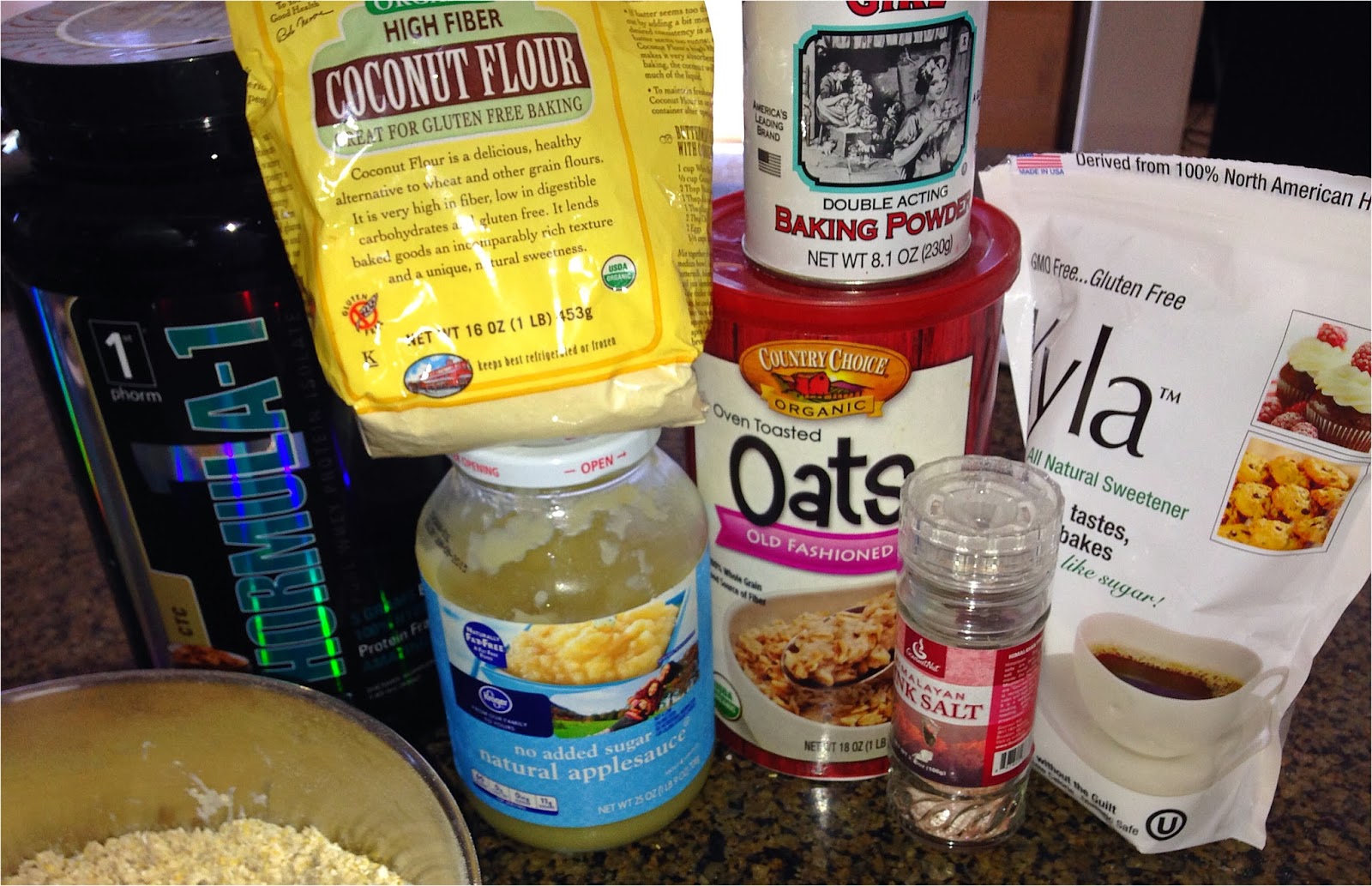 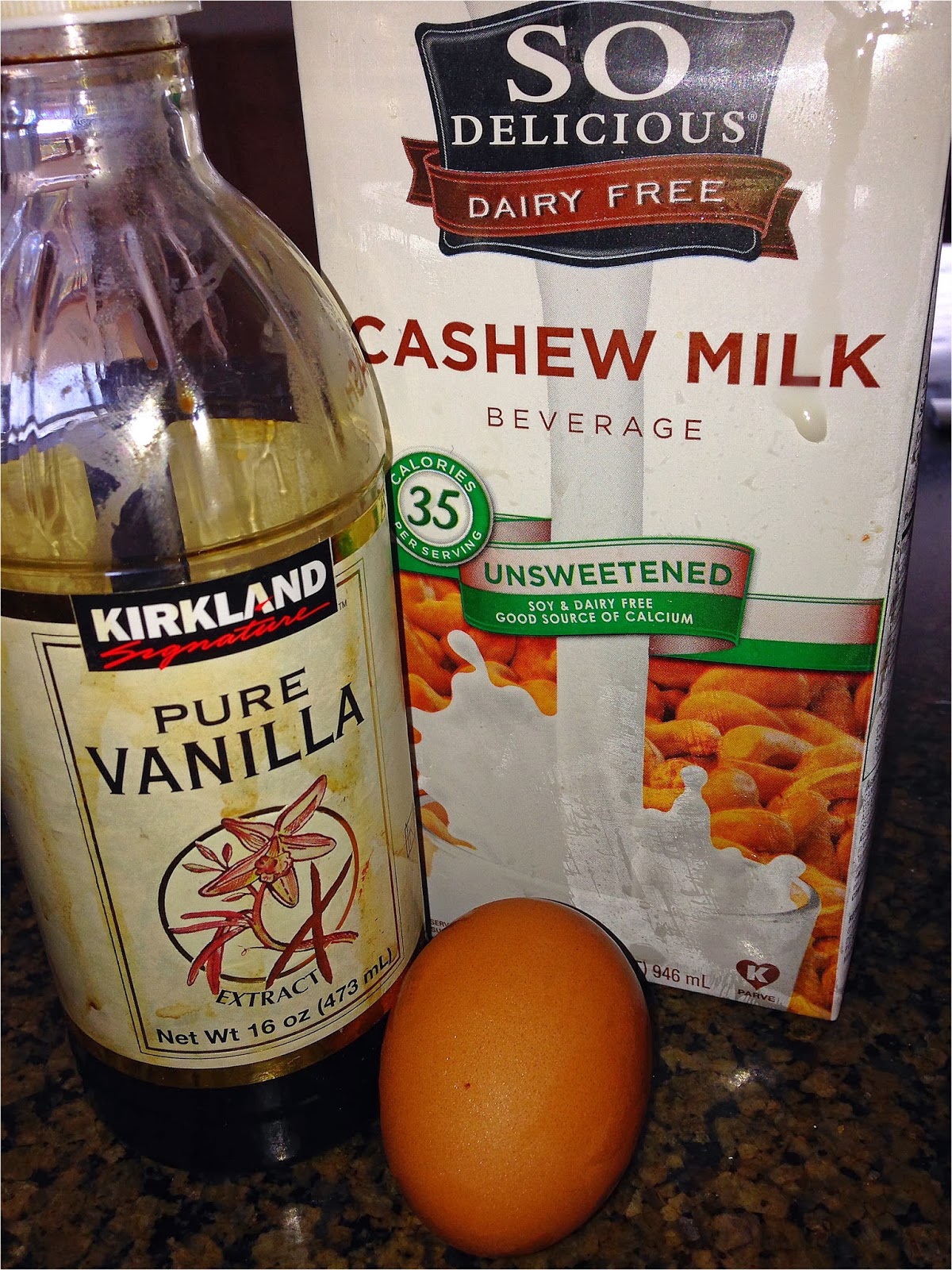 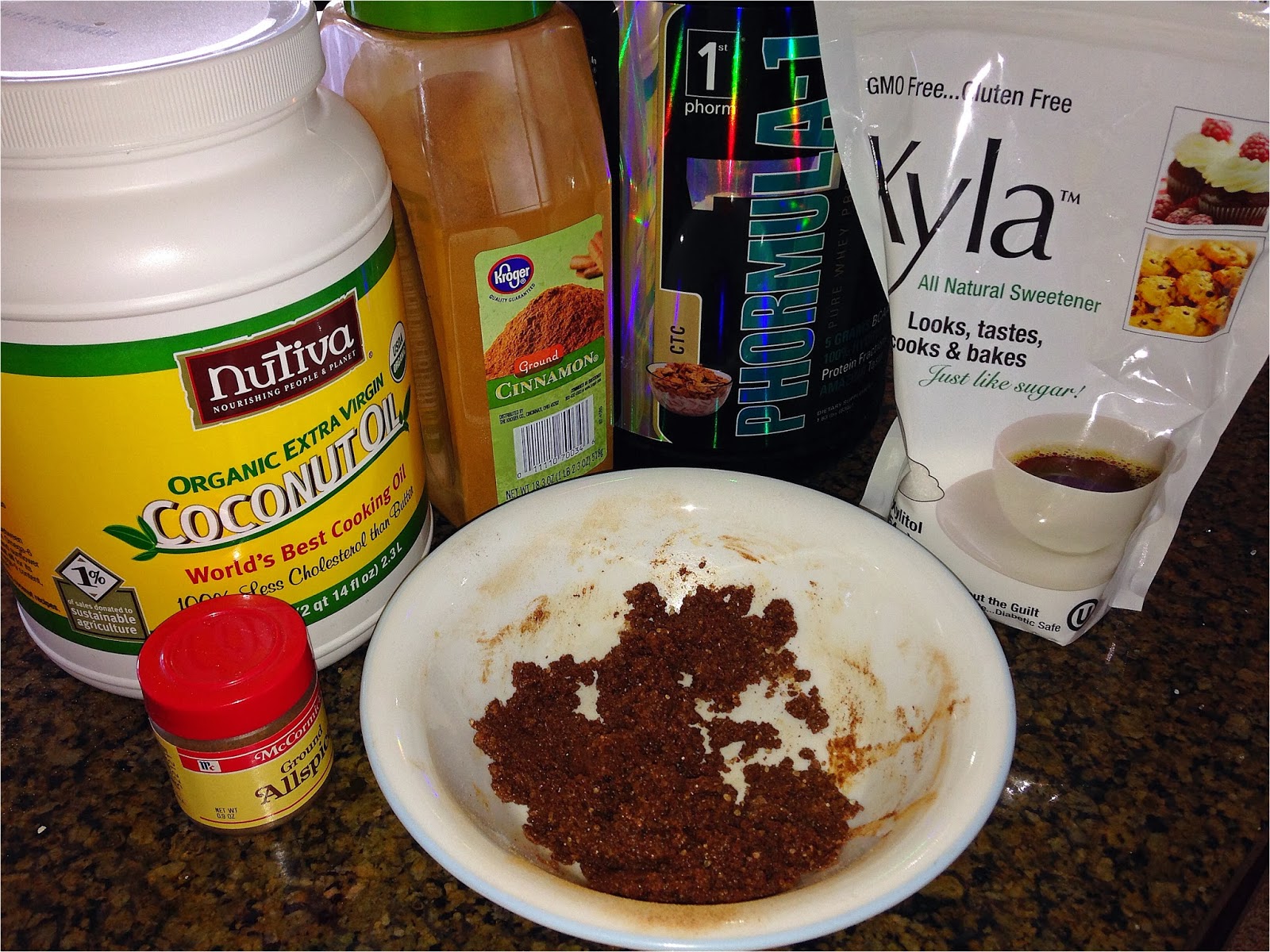 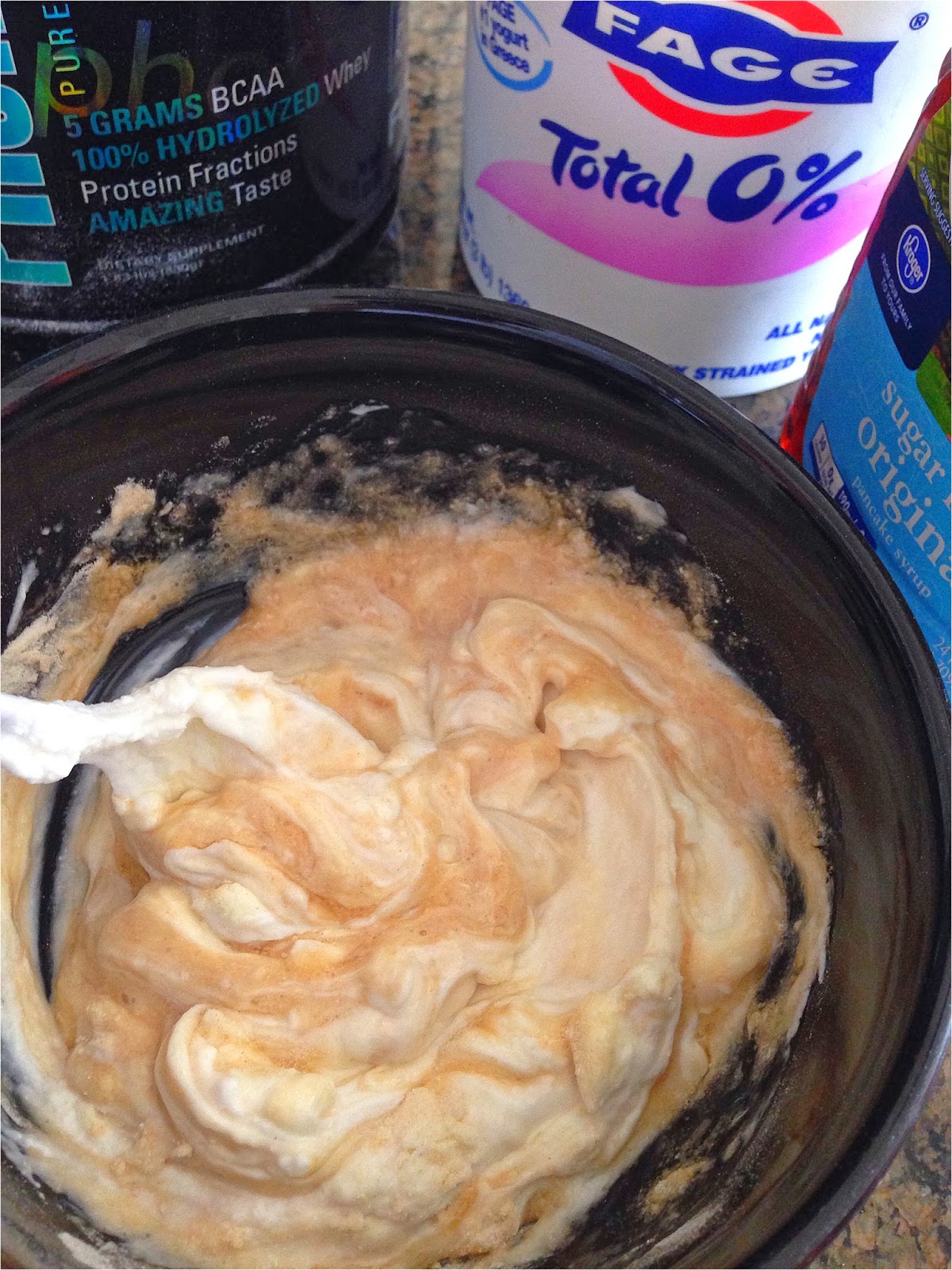 Directions:
1. Preheat oven to 375 degrees. Spray PAM or baking spray into a pan.
2. In a mixing bowl combine the oat bran, protein powder, salt, coconut flour and baking powder mixing together. Add in the apple sauce using a pastry knife or I just used a fork. Place in the fridge for about 10 minutes. Remove from fridge and add in the egg, cashew milk, and vanilla. Roll with your hands or a fork into a ball and place in fridge for another 10 minutes. 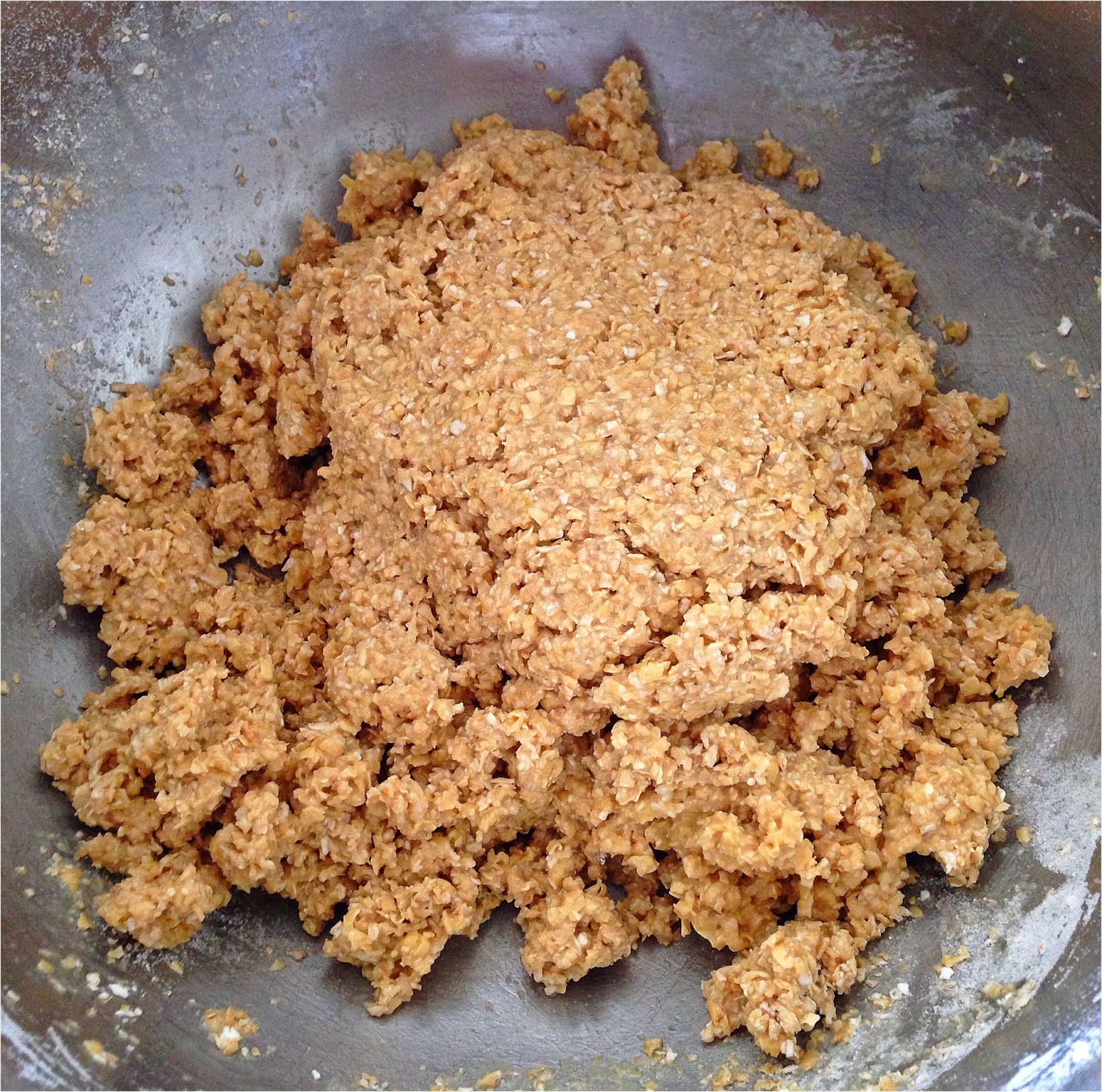 3. In a separate bowl mix the filling ingredients together.
4. Remove dough from fridge and flatten out on a floured plate with a rolling pin or your hands until dough is about 1/3 of an inch thick. Sprinkle the filling on top of the dough and roll the dough into a roll. Cut the roll into slices about 1 inch thick and place rolls on the greased baking pan. 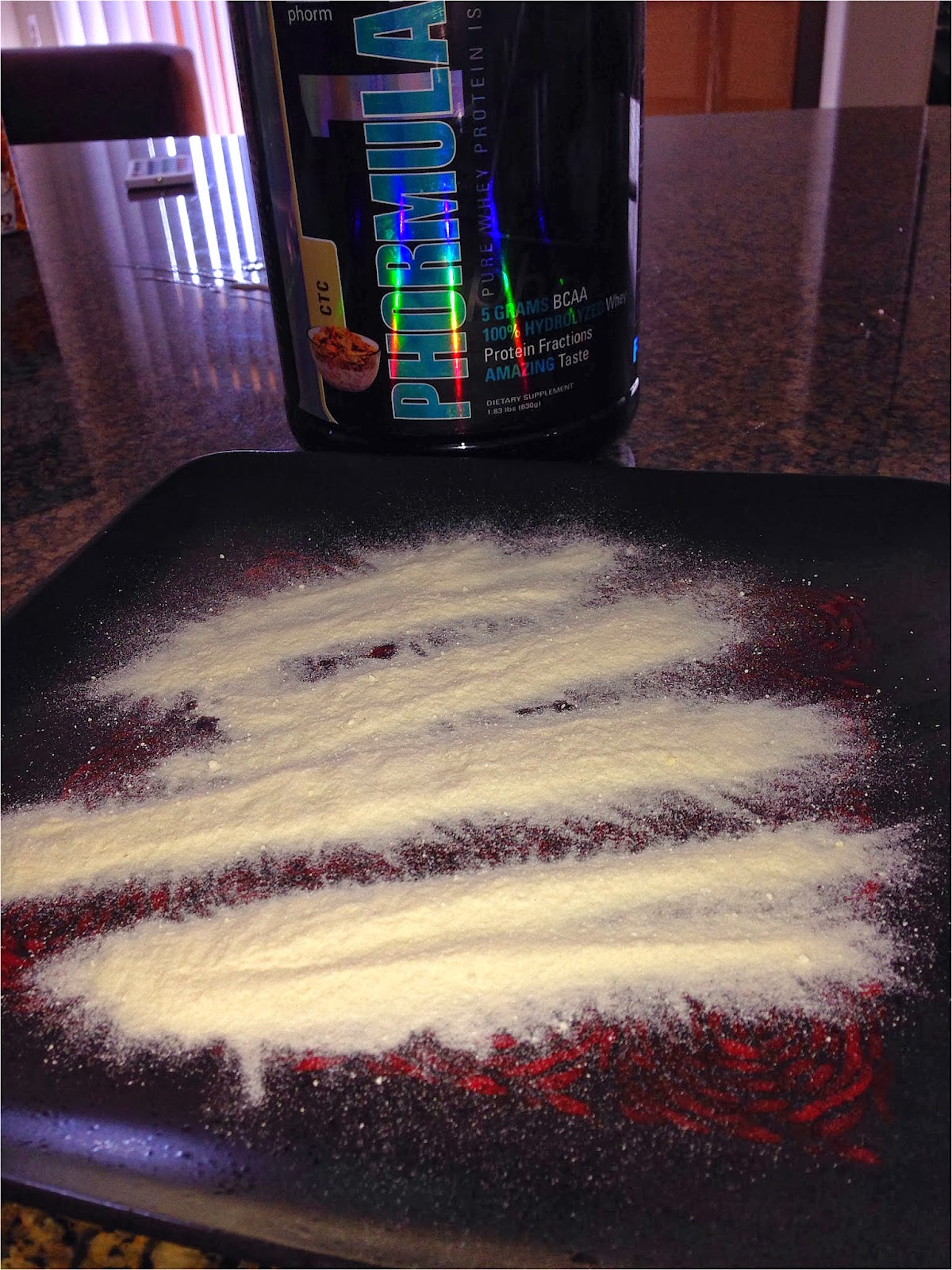 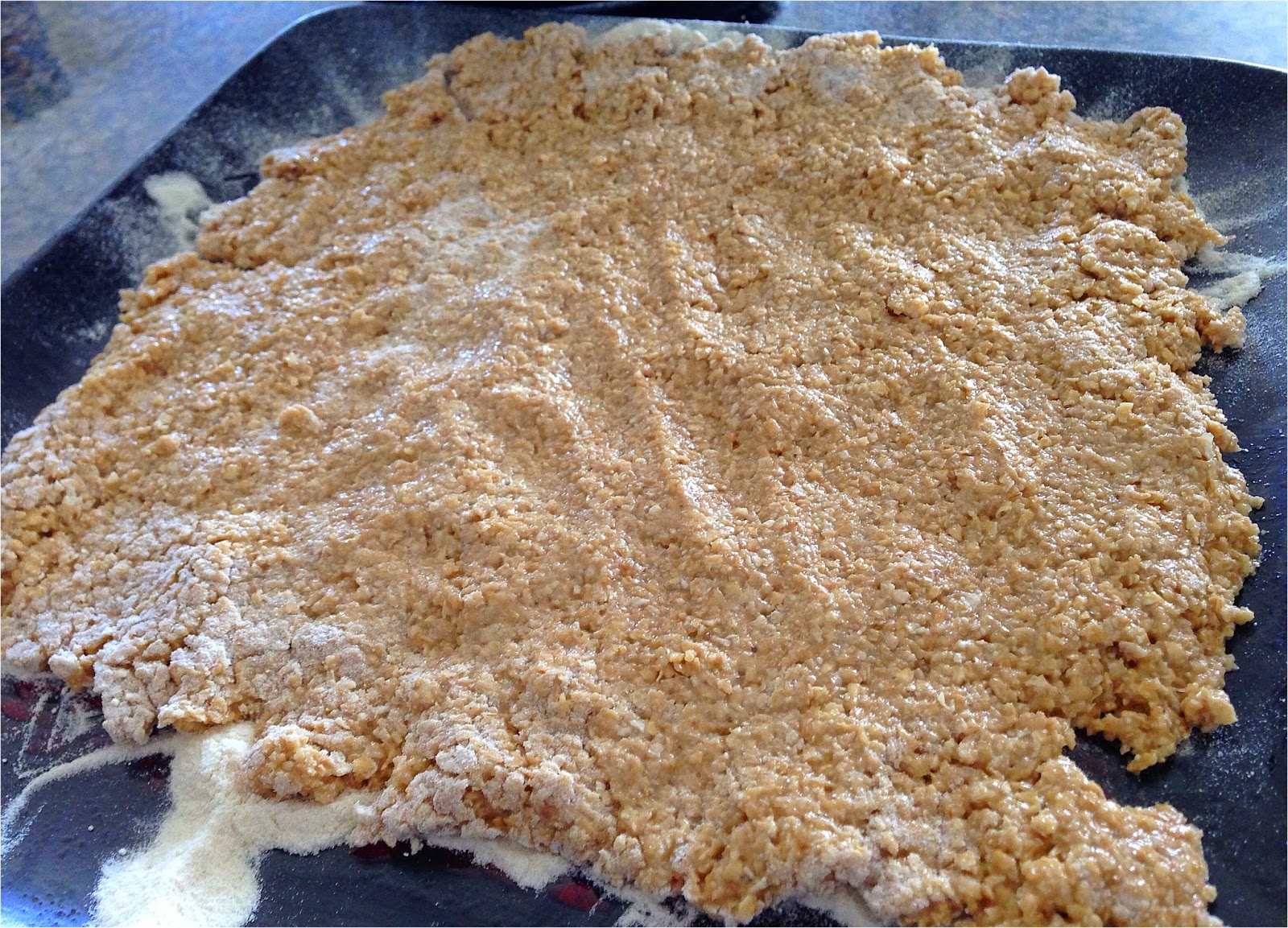 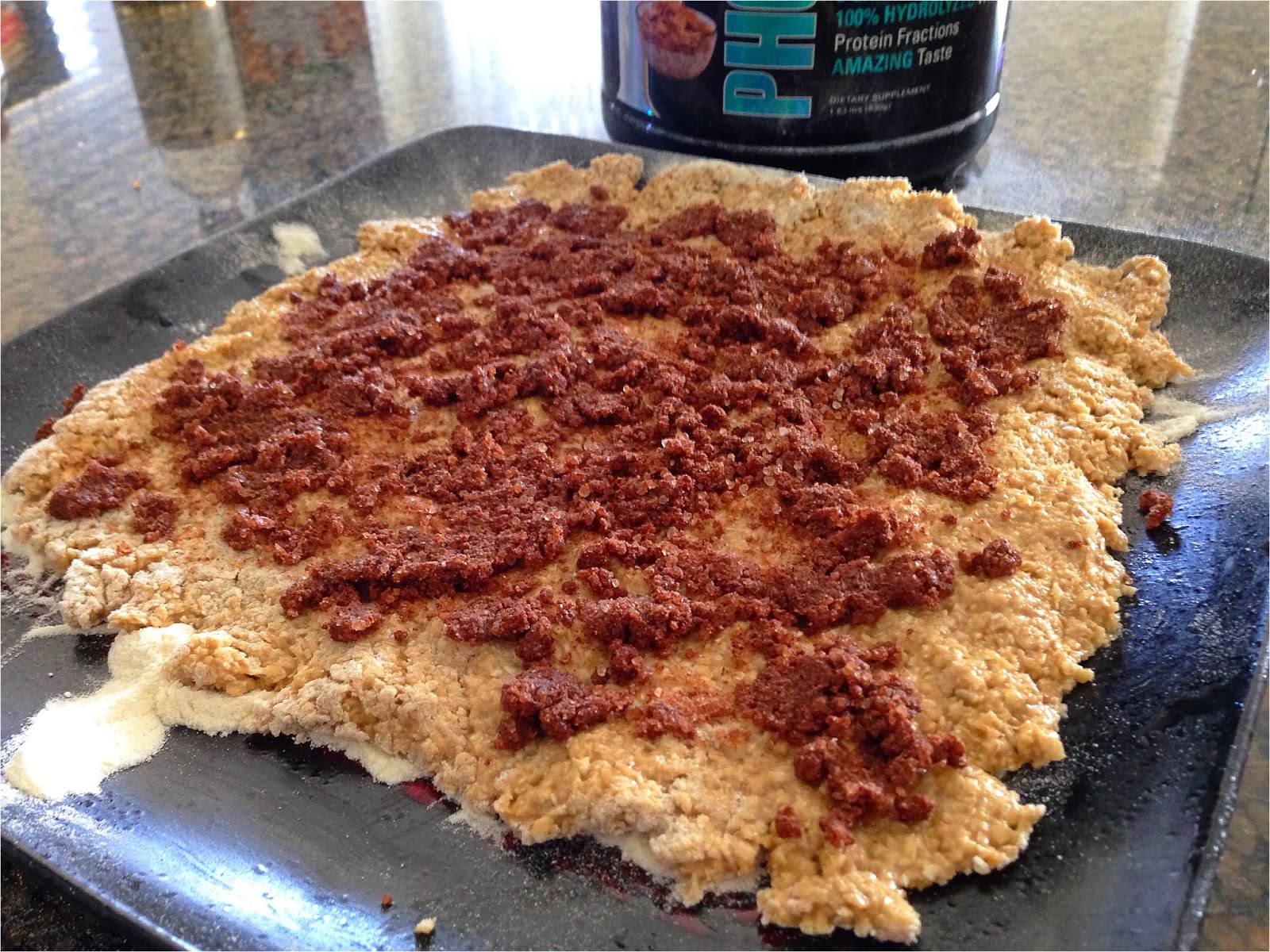 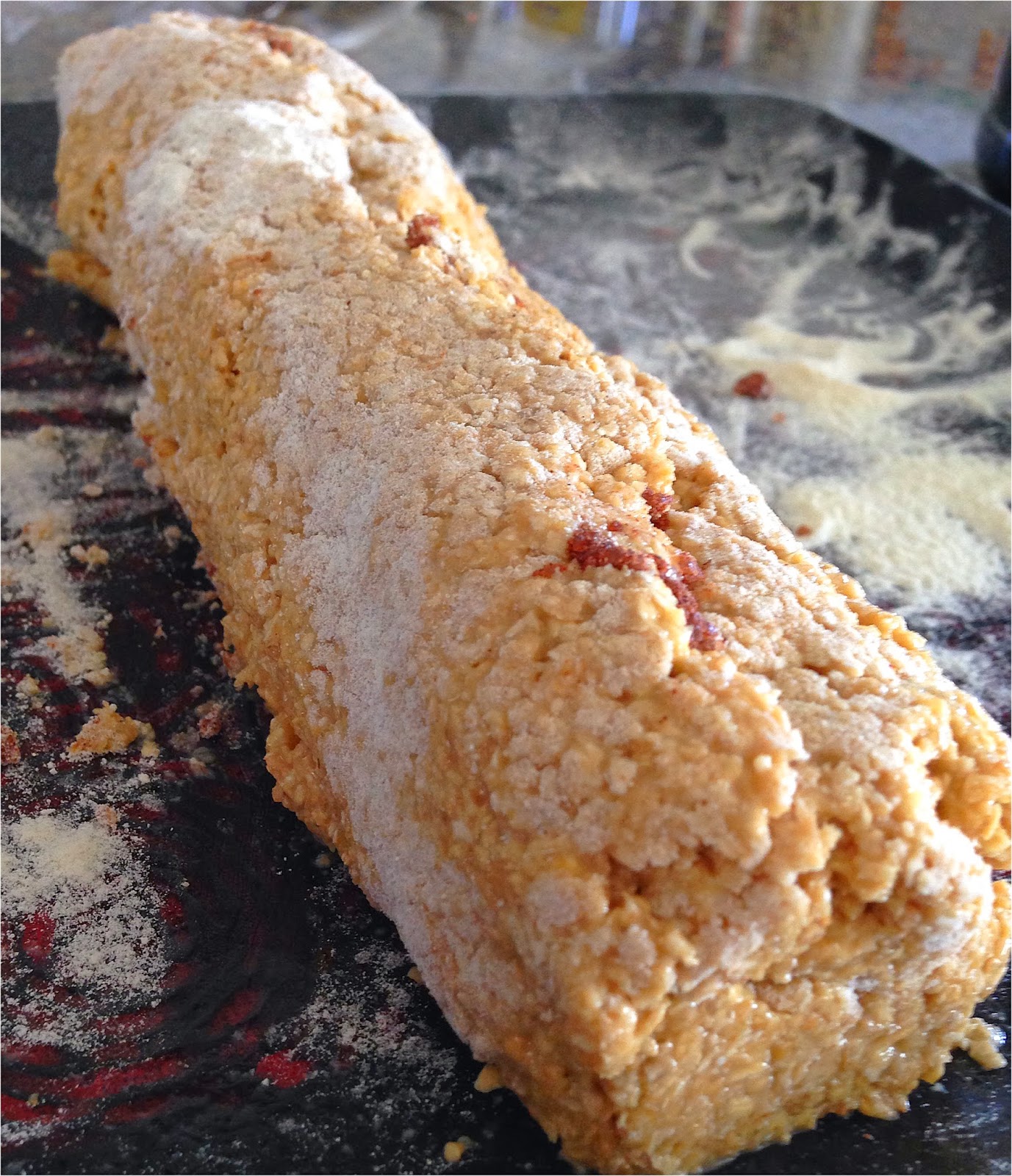 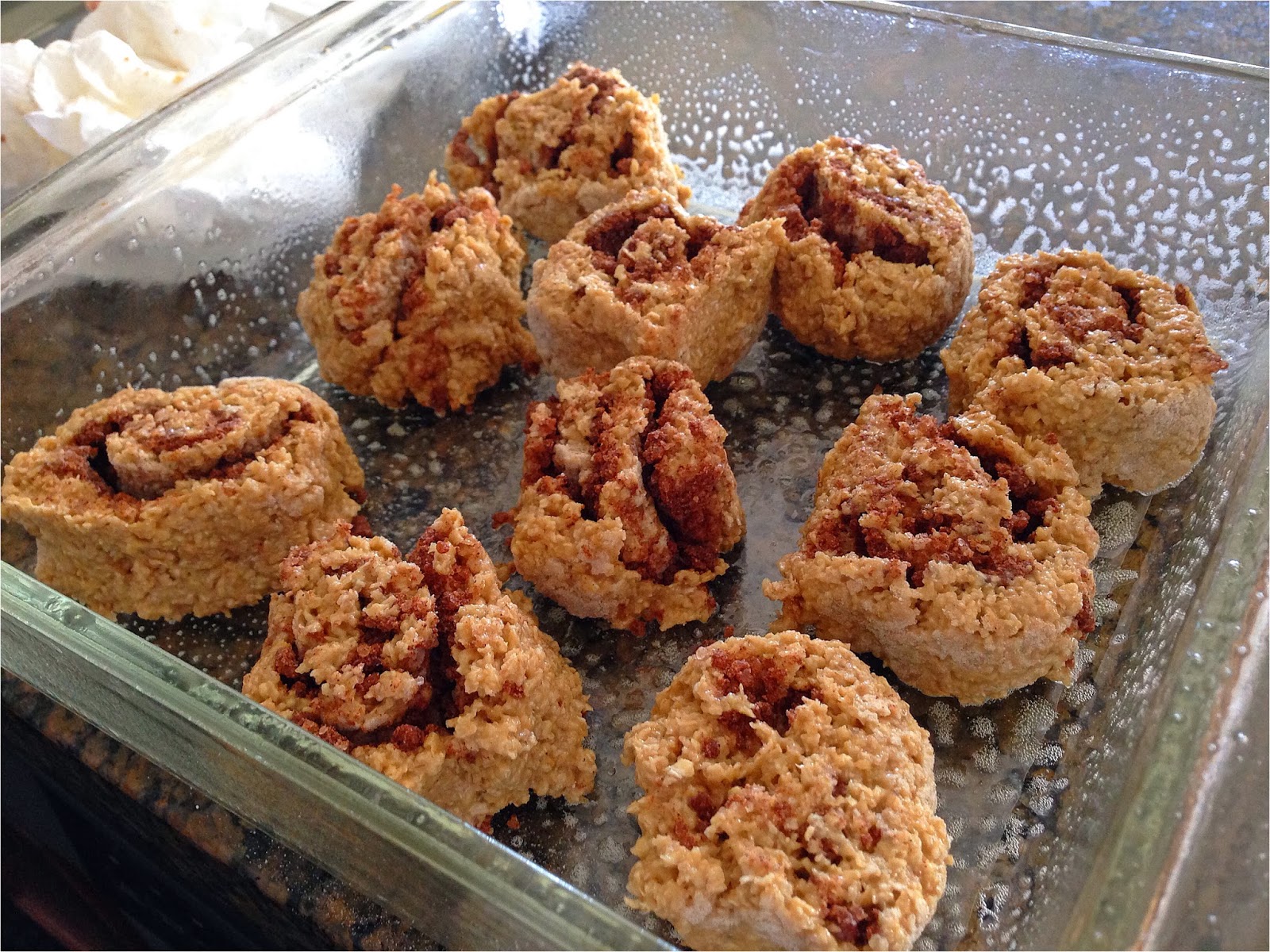 Place in the oven for about 5 to 10 minutes until soft, and remove immediately. Note: Don’t leave them in the oven for too long as they will become hard. Allow cinnamon rolls to cool. 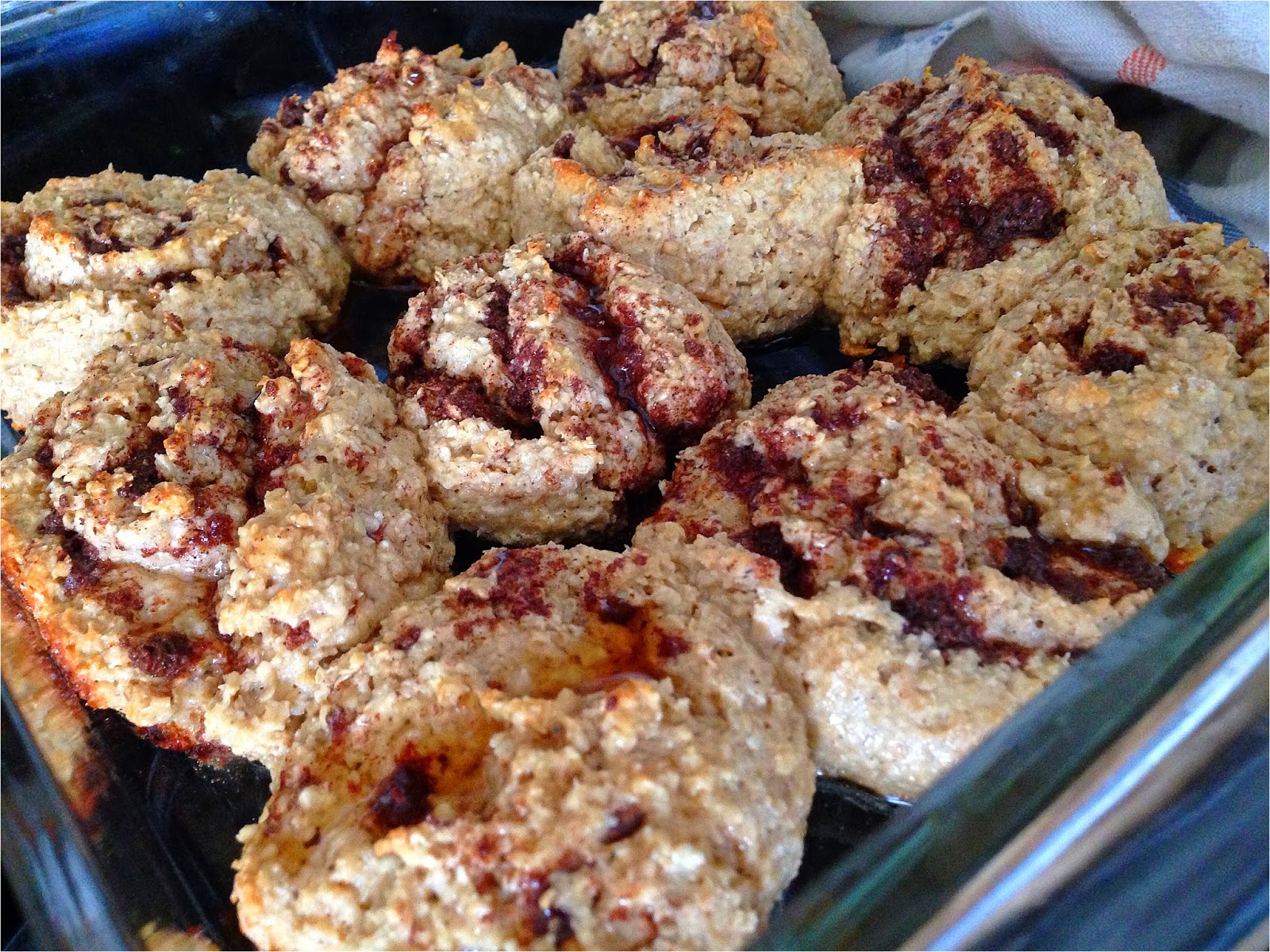 Mix the icing ingredients together and spread on top of cinnamon rolls. Serve and enjoy! :D 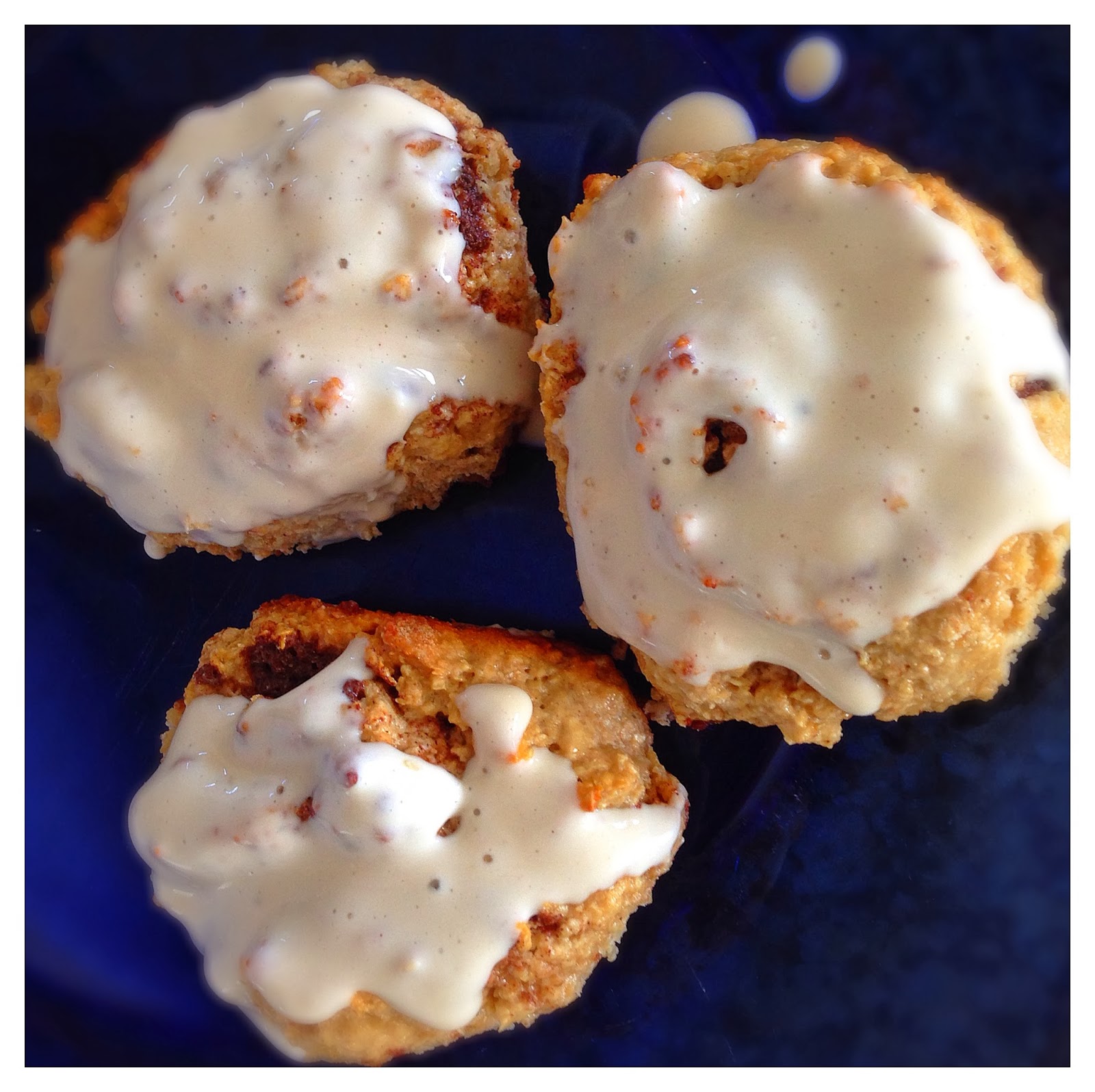 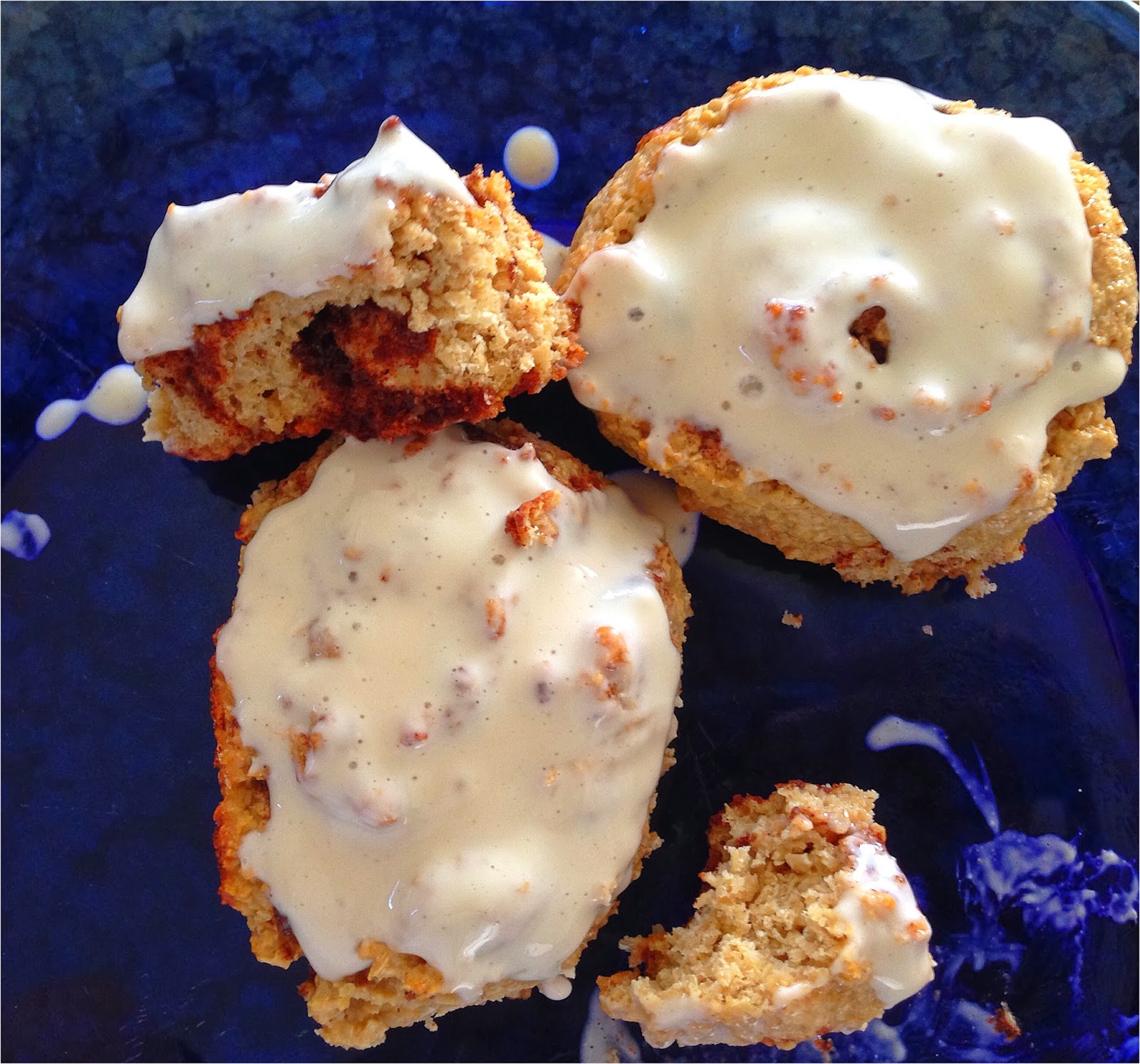